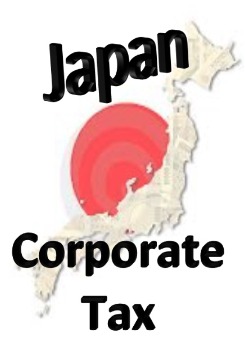 The income of corporations established in Japan is, as a rule, except for certain non-taxable and tax-exempt income, subject to taxation, regardless of where it was generated (i.e., the income source of the country). When income includes profits earned overseas and taxed at the source, foreign tax credits are available against Japanese taxes owed to the double taxation treaty between the country of income source and Japan. 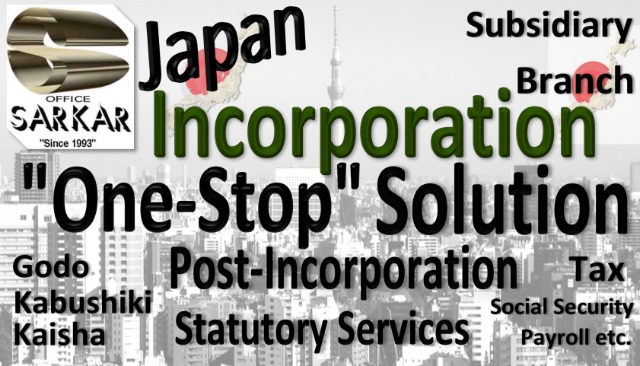 Re Branch office of foreign corporations, measures such as only certain income is subject to taxation in Japan, have been implemented to avoid international double taxation in Japan. The scope of taxable income of the Branch Office has significantly changed from the business year commencing on or after April 1, 2016. Branch Office and Head Office (parent company) shall be deemed independent corporations and subject to taxation.

Profits/losses from the internal transactions between the Japanese branch and head office are to be recognized based on the presumption that transactions are conducted with arm's length prices. The Japanese branch office (permanent establishment) is taxable in the third country; foreign tax credits are available, and taxes paid in the third country may be credited within certain bounds against Japanese taxes owed to avoid international double taxation.

Representative offices through which a foreign corporation engages in business in Japan are not supposed to derive any income subject to corporation tax from publicity/advertising, information provision, market surveys, preliminary study and other activities auxiliary to its business performance.

Establishment of a Japanese Company or Branch Office in Japan and post-registration mandatory Tax-office notification (National and Local Tax office):

When a “Japanese Company” or a “Branch Office” is newly established and registered in Japan, per Japanese law, tax notification about a start-up must be submitted to tax authorities within a prescribed period after establishment.

Corporate Income Tax :The taxes levied in Japan on income generated by the activities of a corporation include: The below taxes are collectively referred to as "Corporate Taxes."

Tax Rates: (Japan Corporate Income Tax) (Tax rates will vary based on the starting date of the business year)

Corporations with capital exceeding 100M yen are taxed on a pro forma basis using income, added value, and capital as the taxable base.

Calculation of income subject to Corporate tax: The amount of income used as the tax base for corporate taxes on income for each taxable year is determined by making the necessary tax adjustments to corporate profits calculated using accounting standards generally accepted as fair and appropriate. Costs and expenses incurred in earning profits are deductible, except in certain exceptional instances.

From October 1, 2023, the new invoice system will start as a method of purchase tax credit for consumption tax. "Qualified invoices" can only be issued by "Qualified Invoice Issuers." For the Seller to issue a Qualified Invoice, it must be registered as a "Business Issuer of Qualified Invoice" by the District Director of the Tax office of jurisdiction by Mar-31-2023. What is a registration number? Taxable Business operator with a Corporate Number "T" (Roman letter) + Corporate number (13 digits). For further details, download "Outline of the Invoice System" from the NTA site.