The neutrality of the tax system concerning the mode of business presence (branch or subsidiary): Corporations engaged in Japan's economic activities are subject to taxes in Japan on the profits generated by those economic activities.

The income of corporations established in Japan is, as a rule, except for certain non-taxable and tax-exempt income, subject to taxation, regardless of where it was generated (i.e., the source country of income). When income includes profits earned overseas & taxed at source, foreign tax credits are available against Japanese taxes owed to avoid double taxation between the said overseas country & Japan. 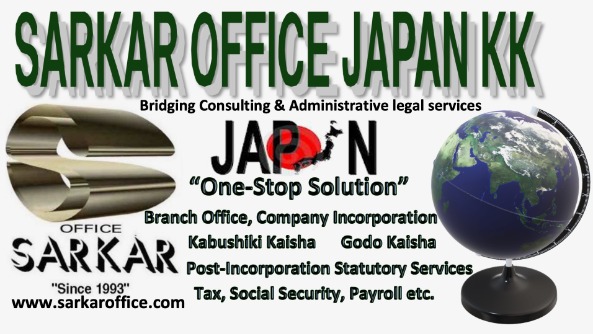 Re Branch office of foreign corporations, measures such as only certain income is subject to taxation in Japan, have been implemented to avoid international double tax in Japan.

The scope of taxable income of the Branch Office has significantly changed from the business year commencing on or after April 1, 2016. Under this new regulation effective Apr’16, Branch Office & Head Office, etc., shall be respectively deemed an independent corporation and subject to taxation.

Calculation of income subject to Corporate tax: The amount of income used as the tax base for corporate taxes on income for each taxable year is determined by making the necessary tax adjustments to corporate profits calculated using accounting standards generally accepted as fair and appropriate. Costs and expenses incurred in earning profits are deductible, except in certain exceptional instances.